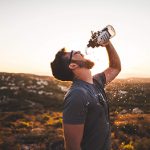 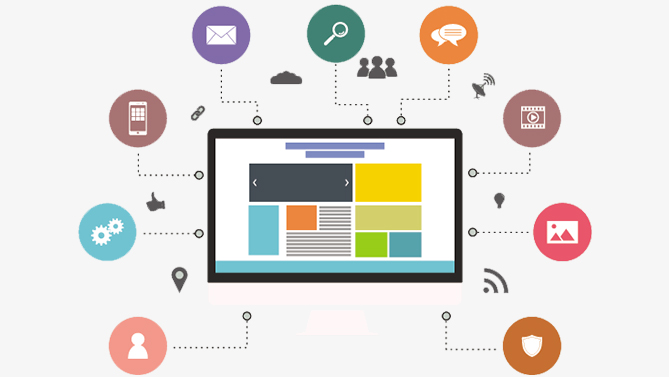 PWA or better known as Progressive Web Apps are the known phenomenon of the global web development community. A couple of years ago, developers used to work separately for mobile and desktop compatibility. However, it is now past and today, people have better alternatives which are responsive Web Design. However, the development of Progressive Web Apps hasn’t stopped yet & in this blog, we will talk about a few of them.

Because Progressive Web Apps Are The Future

Truth be told, the native app market at the beginning was humongous. It did change the way customers interact with their handheld devices. However, trends are always changing. And, according to ComScore, people are not even installing 1 native app in a whole month! So, to get success out of a native app, it must be great. which is a tall demand for a business application.

From its inception, PWAs are gaining a lot of momentum. Business giants such as Microsoft, Google and Apple already moving away from the native applications. The reason is its inflexibility.

If you are still in doubt about hiring a web application development service provider. Then, here is something you need to know. Online platforms such as Starbucks and Twitter have already using PWA. In fact, the data show that they have reduced significant load time compared to their native counterparts. This led to more increased user experience and customer satisfaction. Both of them are an exceptional element for the growth of the business. So why won’t you move on

Still not convinced whether you should concentrate on PWA or not? Well, hopefully after reading some market research, we will be able to shake a few of your beliefs!

Pinterest’s PWA users spend more than 40% more of their time compared to their mobile site. Their engagement raised more than 55% and ad revenue also raised by more than 40%. More than 50% of users of Flipkart uninstalled native apps to use their PWA. Lancôme witnessed a 17 % boost in overall conversion and more than 50% boost in mobile session on iOS devices with their PWA.

So, what do you think? Hopefully, now you understand why you must consider PWA. With that said, are you ready to take your business to the next level? If yes, talk to the best web application development services company in Delhi today. We have helped many businesses in their migration process from native to PWA. And we will be happy to help you as well.

Unicode Solutions drive Digital Transformation and enhance business performance with Process Automation.
Contact Us
Difference between a Mobile App and a Web App? 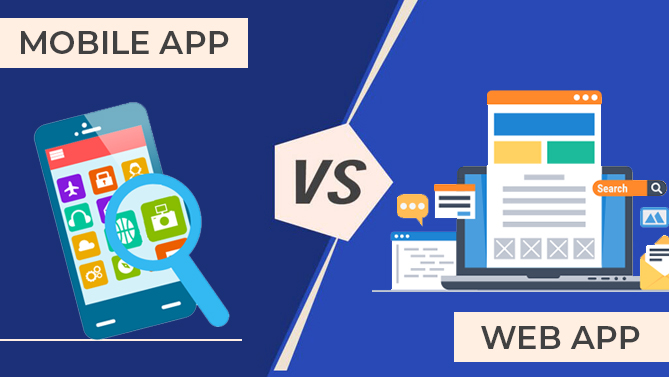 Web applications and mobile apps are the most demanded platforms in the 21st century. For a non-technical person, there’s barely any difference. However, a knowledgeable person knows that they are different in many distinct and unique ways. These differences are not only just for the users but for the web application development services company as well.

So now you know the difference between a mobile app and a web app. If you’re interested in building your own mobile application or web app but worried about the cost. Please contact us for the more information, or get an estimate for the same. Who we are? We are Unicode Solutions, the best Mobile & web app Development Company in India.

Unicode Solutions drive Digital Transformation and enhance business performance with Process Automation.
Contact Us
4 Features that will Drive the Future of Web Development 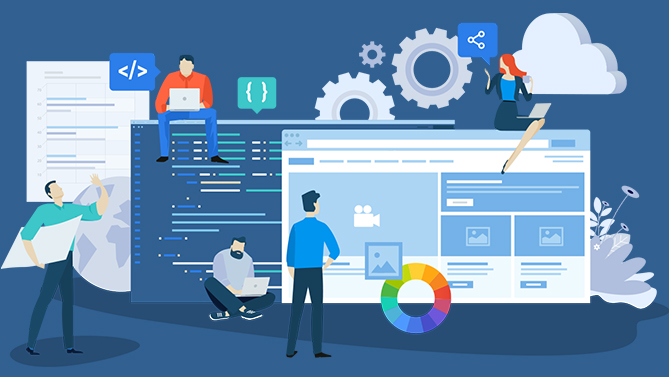 Prophesying is no easy task — when we talk about the ever-changing world of technology. Needless to mention, you have to adore these changes to become successful and grow. Now, taking a step towards the future always comes with uncertainty. Few predictions will work and some won’t. Having said that, making an educated assumption will probably be more beneficial than choosing to live completely unconcerned and oblivious to the future. Find below the upcoming trends that will drive the future of web development:

The growing use of RAIL: User engagement with your website matters a lot. But how you force users to stay on your site? Well, have you heard about RAIL? RAIL stands for Response Animation Idle Load. This technology is used by many web development service providers to boost engagement. RAIL helps to breakdown the UX into tap, scroll, and drag. All of this helps to offer a great user experience of what customers deserve. This is why almost all the best website development company in Delhi are using this technology.

Go for dynamic website: If you are still using a static website, then your business is destined to doom. We know it’s harsh, but it’s reality. Gone are the days when one page was enough to draw customer attention. Others have moved on and you must do that as well. The dynamic website has on the rise and you to take this opportunity to grow yourself and business.

Motion UI: People want anything and everything under the same roof. However, when we talk about “everything”, it doesn’t mean you will clutter your website. People love features, but in a more simplistic way. And this is where Motion UI comes in place. This technology preferred by many web development service providers for its flexibility. It comes with elements such as attractive headers, animated charts, hovers & beautiful background animations, etc.

JavaScript framework: The use of JavaScript has been growing at an exceptional speed. And this trend will live on for the coming years. This tool comes with many libraries that most of the website development company adore and want. With the rising growth of dynamic web application and android/ mobile application the demand to build JavaScript-based applications will grow. It is an exceptional framework with astonishing features. If your goal is to stay ahead of the competitors, make use of JavaScript today.

No one can predict the future accurately. However, we can trust results that are prepared after doing a great amount of research. We had invested quite a lot to identify what’s coming in the world of web development. And, we believe, if you follow the above trends you will get the success you deserve. If you need more information about web development, you can read our previous blogs or you can contact us.

Refer to your friend

Let us call you back